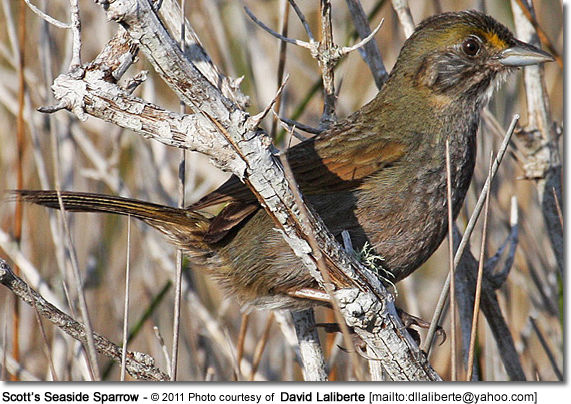 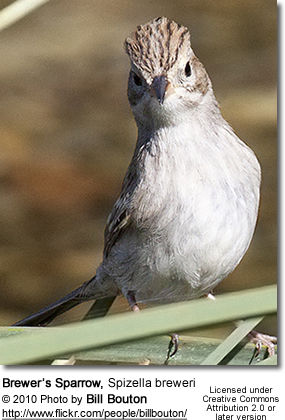 Sparrows are small birds with a global distribution.

The Old World Sparrows (family Passeridae) - of which there are about 140 species - are native to the old world tropics and Australasia.

American Sparrows - or New World sparrows - are closely related to the Old World Sparrows, although some physical differences as far as the seed-eaters bills and head markings exist.

Their average lifespan is 4 to 7 years.

The Old World true sparrows are found   in Europe, Africa and Asia. In Australia and the Americas, early settlers imported some species which quickly naturalized, particularly in urban and degraded areas.

The common House Sparrows - found throughout North America - are actually not at sparrows at all. They belong to the weaver finch family. They are non-natives (introduced species) and are known for their aggressiveness towards other birds. 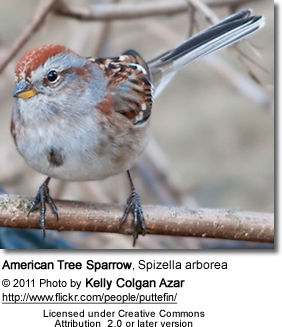 In the United States, the most common sparrows are: 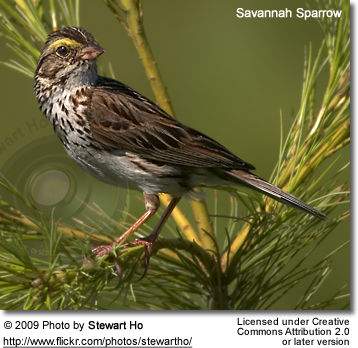 Attracting Sparrows to your Backyard:

Sparrows are small and gregarious seed-eaters with short, thick, but pointed bills.

The different species tend to vary greatly in their plumage, and some are quite colorful. In general, they tend to have a mostly brownish or greyish plumage with short tails and stubby beaks.

Sparrows nest either on the ground under shrubs or low in trees. They may also accept nest boxes. 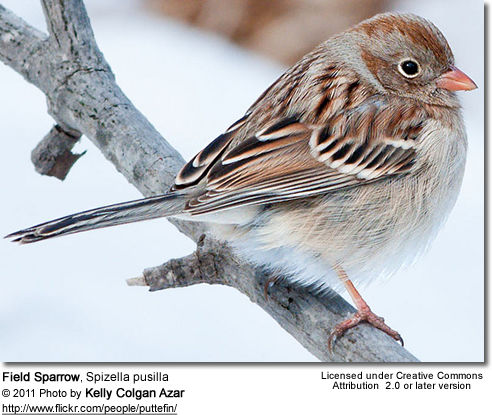 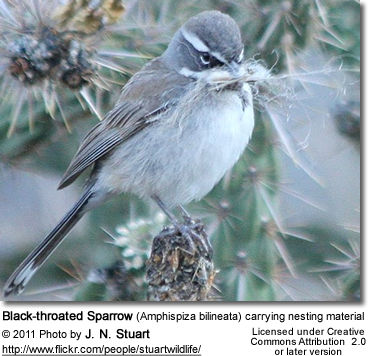