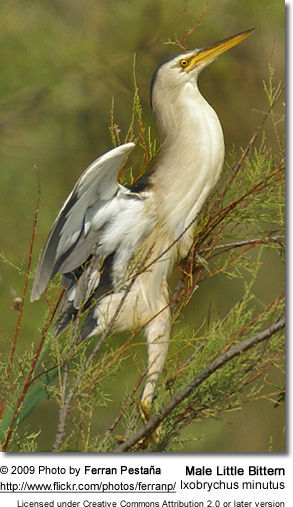 Bitterns are short-tailed and short-necked wading birds that have a global presence with subspecies occurring in Europe, Africa, Australia, Asia and Americas. They are usually found in reef beds and similar marshy / wetland areas.

They fly with their necks retracted.

They mostly feed on amphibians, reptiles, insects and fish. 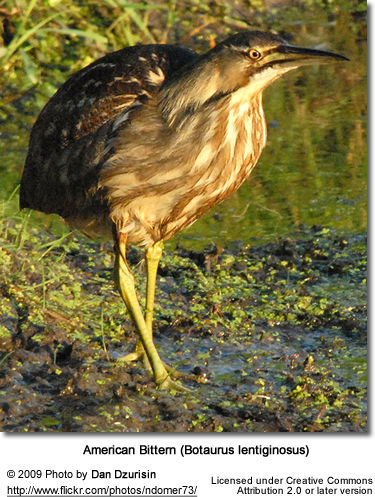 The genus Botaurus is the larger bitterns: 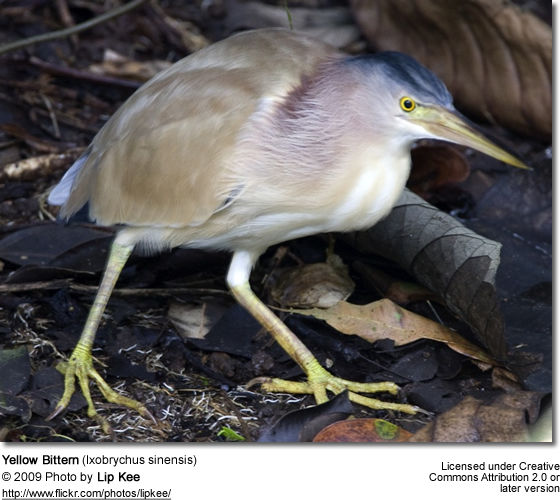